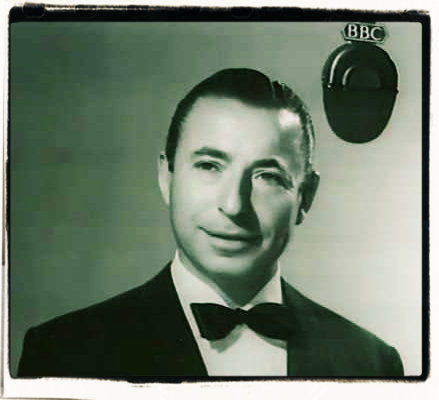 The Joe Loss Orchestra was one of the most successful acts of the big band era in the 1940s, with hits including “In the Mood”. In 1961 they had a hit with “Wheels—Cha Cha”, a version of the String-A-Longs’ hit “Wheels”. Other hits included David Rose’s “The Stripper” in 1958, “Sucu Sucu”, “Must Be Madison”, “The Theme from Maigret” and “March of the Mods (The Finnjenka Dance)” of 1964.

In April 1951 Elizabeth Batey, vocalist with Joe Loss, fell and broke her jaw. Joe was badly in need of a replacement and remembered hearing Rose Brennan on radio during a visit to Ireland. Within days he had located her and, before a week was out, she was in Manchester rehearsing with the band. She stayed with Loss for fifteen years, before giving up show-business in the mid 1960s. She wrote many of the songs she recorded with Joe Loss under the name Marella, and co-wrote songs with John Harris. Her co-vocalists with the orchestra from 1955 were Ross MacManus (father of Elvis Costello) and Larry Gretton.

The Joe Loss Orchestra carries on under the musical direction of Todd Miller, who was a vocalist with the band for 19 years before Loss’s death. In 1989 Joe Loss became too ill to travel and in 1990 he entrusted the leadership to his longest serving band member, trombonist and player manager of many decades, Sam Watmough and to Todd. The orchestra has been in constant operation since 1930 and in 2015 it celebrated its 85th anniversary.

Recordings by Joe Loss you can hear at Instrumentals Forever: