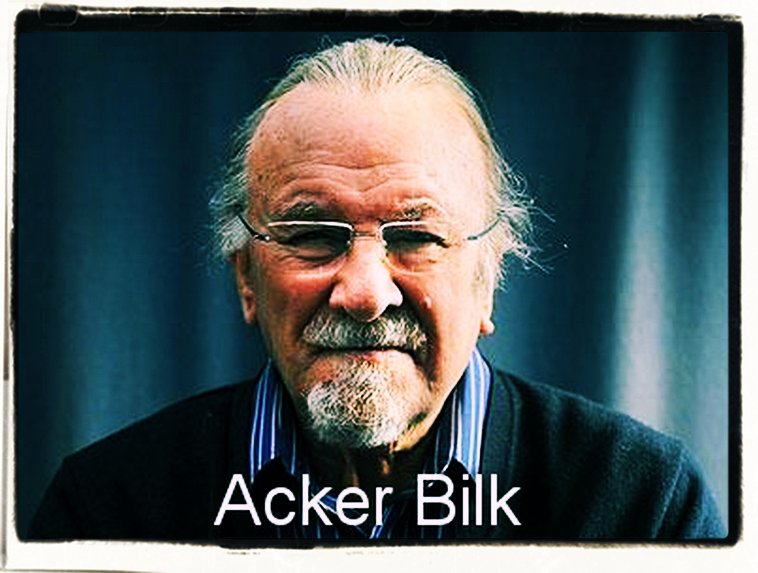 Bernard Stanley “Acker” Bilk, (Pensford, January 28, 1929 – Bath, November 2, 2014) was an English clarinettist in dixieland-jazz. Characteristic for him were a goatee, bowler hat, striped cardigan and his full, vibrating, lower register clarinet style. He was also known by his stage name Mr. Acker Bilk.

The nickname Acker is the southwest English slang for ‘friend’ or ‘comrade’. His parents tried to let him learn the piano, but as a boy his interest went more to outdoor activities such as football. In a fight at school he lost two teeth and in a tobogganing accident he lost half a finger, and according to Bilk those two incidents influenced his final clarinet style.

Acker Bilk only became an international star after he expanded his band and released his own song in 1962. After the birth of his daughter Jenny, he wrote a song for her. That song was used for the British television series “Stranger on the Shore”. That’s why the song stayed in the British charts for 55 weeks and ended up in the American charts. More than a million copies were sold, and the song was awarded a gold record. It was the beginning of a great international career for Acker Bilk.

Songs of Acker Bilck you can hear at Instrumentals Forever: