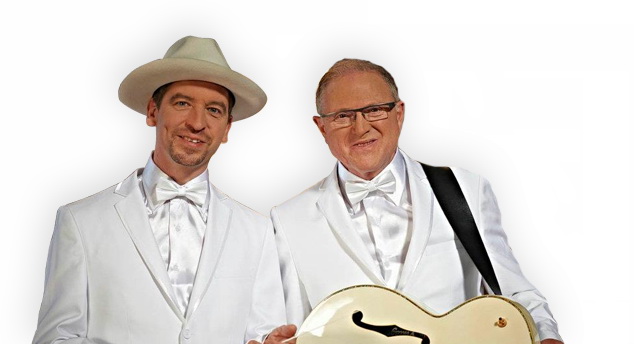 ADYA is a musical crossover project by the Belgian producer Adriaan Van Landschoot, born april 21, 1948. With its own symphony orchestra under the artistic direction of conductor Edwig Abrath, producer Van Landschoot and sound engineer Phil Sterman provide classical melodies by Beethoven, Mozart and Johann Sebastiaan Bach with contemporary arrangements and a modern beat. In this way he succeeded in making ‘difficult’ classical music, transformed into easy listening, accessible and loved by a wide audience.

The project took its name from the acronym formed by the first names of himself (ADriaan) and his daughter YAsmin. The albums ADYA Classic I (2006) and ADYA Classic II (2007) reached the first position in the Belgian album charts. The albums were released in over 60 countries. In the Netherlands ADYA Classic I was in the Album Top 100 for fifteen weeks. However, the breakthrough came in the summer of 2011 in Germany, Austria and Switzerland, where a joint venture with the German record label Starwatch Music and record company Warner resulted in weeks of No. 1 positions in the charts of these countries. ADYA is selling gold quickly in Germany and Switzerland and ADYA Classic 2 is also heading for the top in the summer of 2012 after a few giga TV shows.

Adya Classic III was released on June 28, 2013. That album was good for a gold record in Belgium and took third place in the Flemish Album Top 200. ADYA & Manuel Palomo or ADYA with vocals is an absolute topper, but were kept from number 1 for three weeks by the even more successful Stromae. ADYA Classic III and ADYA & Manuel Palomo are also very successful in Central Europe as number 1 in the classical charts for weeks and many weeks in the international top 100.

2015 saw the release of the album ADYA & Fadim. Fadim (°1995) is a singer from Vliermaal who performs Dutch Popclassics and won the Best Breakthrough trophy during the Gala of Flemish Music. The album ADYA & Fadim took 9th place in the Album list of Ultratop and remained in the list of best-selling albums in Flanders for 18 weeks.

With the digital release of his latest ADYA single ‘testament’ on October 30, 2020, Adriaan Van Landschoot concluded his musical career as a producer.

Songs of Adya you can hear at Instrumentals Forever: