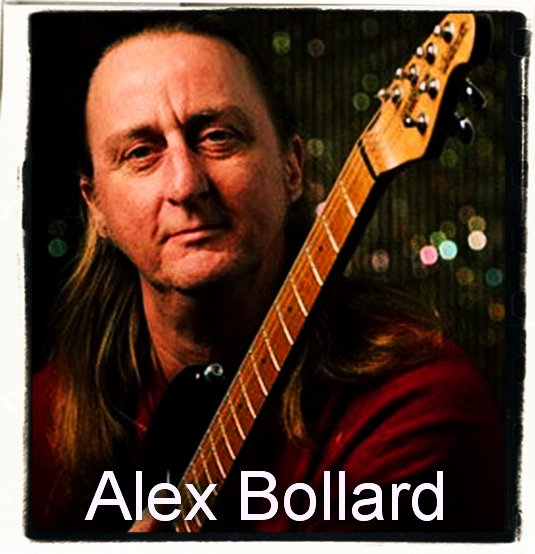 Lex Bolderdijk (Alexander Bolderdijk) (Hilversum, Nord-Holland, November 7, 1951) is a Dutch guitar player and session musician. In the 80s he worked also for world-famous Austrain popsinger Falco and was hired for many other productions.

He started as a session musician in the mid-1970s for several Dutch artists and groups. From 1991 he was a member of the Dutch “Metropole Orchestra”.

In the 90s he worked for Ed Starink under the pseudonym Alex Bollard and produced many albums such as “The Alan Parsons Songbook”, “Back to the 60s (The rocking Guitar of Alex Bollard)”, “Pink Rock, Super Sounds of the 70s” (Pink Floyd) or “Tears in Heaven (A Collection of Eric Clapton Hits)”.

Recordings by Alex Bollard you can hear at Instrumentals Forever: