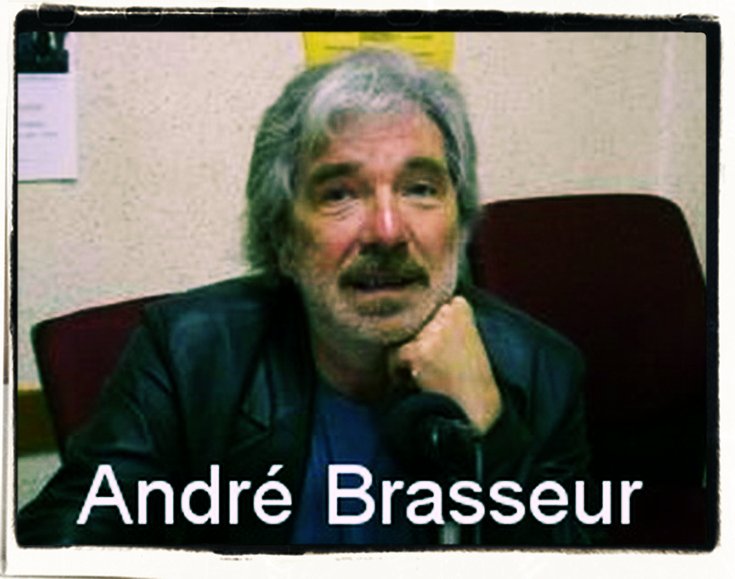 André Brasseur (Ham-sur-Sambre, December 11, 1939) is a Belgian keyboard player and organist. From 1962 to 1967, Brasseur mainly plays blues and jazz in the Brussels bars near the Ancienne Belgique in exchange for a meal.

When he can perform with his orchestra in the prestigious Hotel Métropole in 1964, he is noticed by the young talent hunter and record manager Roland Kluger who immediately offers him a contract. The first single, “Hold Up/Far West” is a flop but successor “Special 230” with on the B-side organ number “Early Bird Satellite” hits like a bomb. The single, soon abbreviated to ‘Early Bird’ and named after the first telecommunications satellite Intelsat I that was sent into orbit around the Earth in the same year 1965, grows to more than six million copies to an international hit.

Songs of André Brasseur you can hear at Instrumentals Forever: