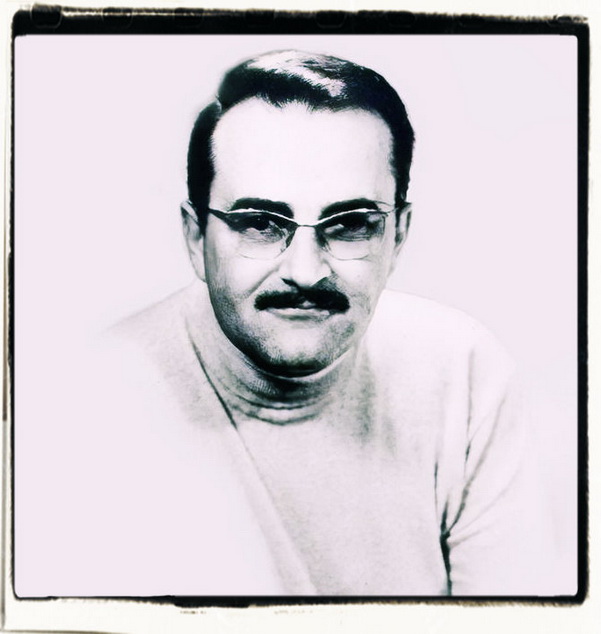 From 1948 he was employed as guitarist, arranger and conductor with Werner Müller’s Rias Dance Orchestra. From 1954 he worked freelance for Franz Thon, Erwin Lehn and Robert Stolz. In the 1960s, he arranged parts of the film music for various Karl May films for Martin Böttcher. As orchestra conductor, he accompanied numerous well-known artists.

In addition, Flor founded his own dance and entertainment orchestra in the 1970s, with which he recorded several albums using the quadrophonic Q-Matrix method. In doing so, he preferred to work on classical themes by Beethoven, Chopin, Tchaikovsky or Verdi.

Recordings by Arno Flor you can hear at Instrumentals Forever: