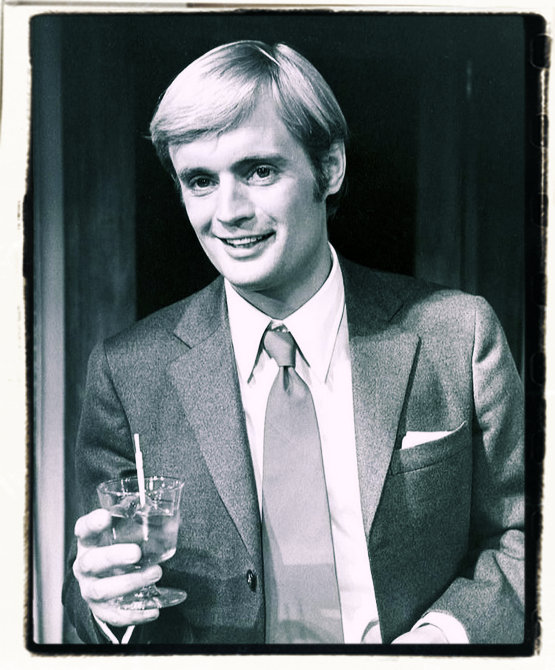 He first gained recognition in the 1960s for playing secret agent Illya Kuryakin in the television series The Man from U.N.C.L.E.

McCallum did not sing on these records, as many television stars of the 1960s did when offered recording contracts. As a classically trained musician, he conceived a blend of oboe, English horn and strings with guitar and drums, and presented instrumental interpretations of hits of the day. The official arranger on the albums was H. B. Barnum. However, McCallum conducted, and contributed several original compositions of his own, over the course of four LPs.