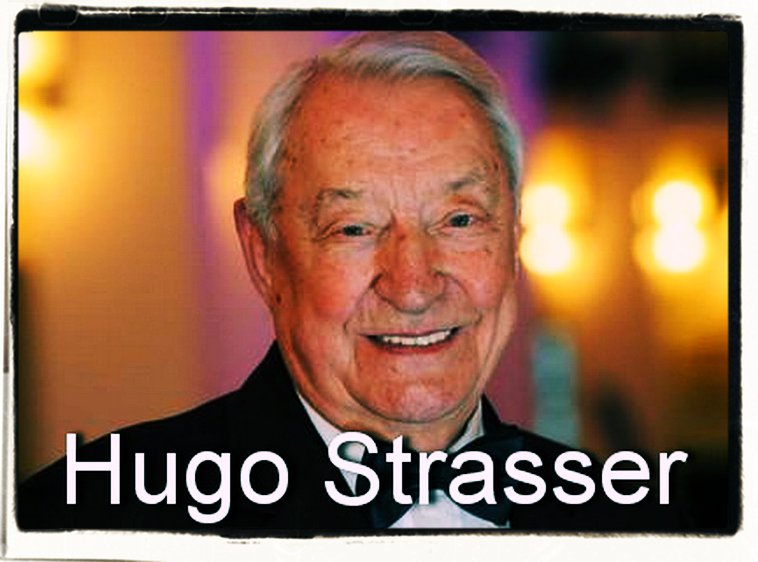 Hugo Strasser (Munich, (Schwabing) April 7, 1922 – Grasbrunn-Neukeferloh, March 17, 2016) was a German clarinetist, composer and big band leader. His orchestra is mainly known for its ballroom music, especially for the series “Tanzplatte des Jahres” and the performances at many national and international dance competitions.

In 1949 he joined the orchestra, first a sextet and then a big band, of Max Greger as an alto saxophonist and clarinettist. In 1954 the time had come. The founding of his own band. At first the band consisted of eight musicians, but that same year it was expanded to a big band of sixteen musicians.

For a year he and his orchestra played at the Deutsches Theater in Munich and at the Bayerischer Rundfunk they played in many productions and live broadcasts. As a result, they quickly gained national fame. Slowly but surely the famous Strasser sound also developed over the years, in which the clarinet played by Strasser and developed especially for him by the Gebrüder Keilwerth in Gelnhausen plays the leading role.

A great advantage for this Strasser sound was that the arrangers were also musicians themselves in the orchestra. Besides Strasser himself, the arrangements, as well as many compositions, were mostly made by tenor saxophonist Werner Tauber, trombonist Hans Ehrlinger, trumpeter Etienne Cap and guitarist Dirk Schweppe, who died in 2001. His son Thomas Strasser (guitar) (*1952) has also been part of the orchestra for years, both as a musician, arranger and composer.

In 2009 the orchestra consists of five saxophones, three trumpets, three trombones, keyboard, guitar, bass and percussion, in addition to Strasser on clarinet. Although the orchestra has been around for more than fifty years, there have been hardly any changes in the line-up for a long time.

Recordings by Hugo Strasser you can hear at Instrumentals Forever: