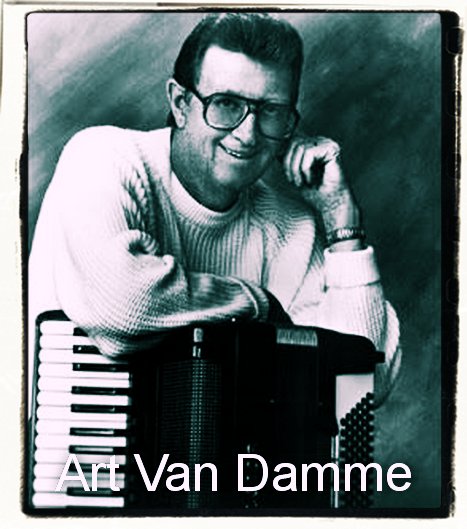 Van Damme toured Europe and was popular with jazz listeners in Japan.

Van Damme was married and had three children. After he retired to Roseville, California he continued to perform almost to the end of his life. He had been ill with pneumonia for several weeks when he died on February 15, 2010 at the age of 89.