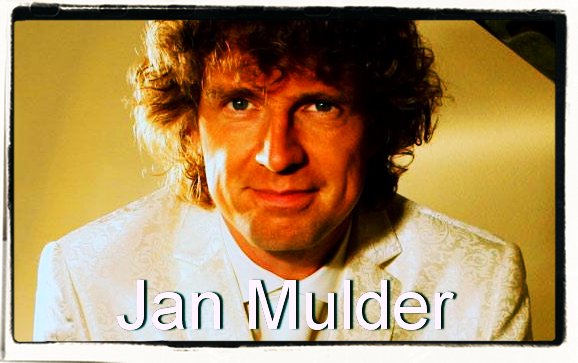 Jan Mulder (Rotterdam, March 3, 1963) is a Dutch-born pianist and composer, who lives in Orlando, Florida. He performs in the United States and Europe, playing the piano and conducting an orchestra simultaneously, and has 19 solo albums to his name. His inspirational CDs Love Divine 1, 2, 3, 4, 5, and 6, recorded with the London Symphony Orchestra and Royal Philharmonic Orchestra, are popular in over 20 countries and have achieved gold and platinum status.

Mulder studied piano, organ and composition at the Rotterdam and Utrecht conservatories. Since graduating in 1992, Ian Mulder composes music for his solo albums and concerts. His piano albums, recorded with symphony orchestras in London and Moscow, are frequently played on classic radiostations.

Recordings by Jan Mulder you can hear at Instrumentals Forever: