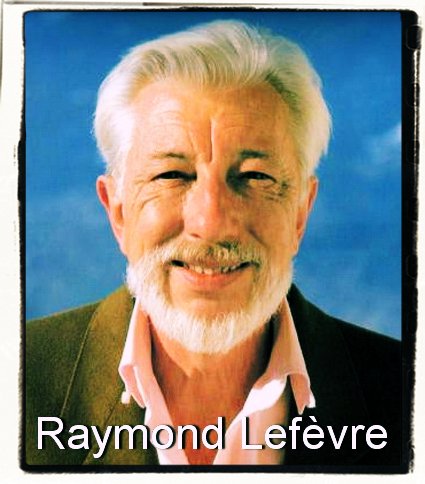 He started his musical career in 1956 on the Barclay label and recorded his debut album that year. From 1972 until the early 2000s (decade), he undertook several successful tours of Japan. In 1956, he had a great success, “best-seller” in the United States, with the title “The day that the rains” came by Gilbert Bécaud. It was during the “Le Coq d’Or de la Musique” competition, organised by Eddie Barclay and also attended by Paul Mauriat, that he became friends with the latter.

These two conductors worked and composed together for several years. Tireless composer and arranger, he is pianist and flutist with Franck Pourcel, with whom he often collaborates (for example “Schuss” during the 1964 Winter Olympics or “Chariot”, Petula Clark’s great success), and especially with Paul Mauriat for arrangements and conducting.

He is very famous in Japan since 1972, where he obtained gold records, but also in Germany and many other countries. In 1996, the four conductors, Raymond Lefebvre on flute, Paul Mauriat on piano, Franck Pourcel on violin and Francis Lai on accordion, decided to join forces to compose and perform “Quartet for Kobe”, in memory of the victims of the 1995 Kobe earthquake.

Like all the great and renowned French orchestras, such as Franck Pourcel, Paul Mauriat or Caravelli, his discography is very important.

Recordings by Raymond Lefèvre you can hear at Instrumentals Forever: